My thick red dictionary’s definition of career: chosen pursuit; life work. By this definition, I have been an author for over twenty-five years, beginning in the bitter sweet days after dropping out of college, though I’ve just one novel to my credit. My baby’s name is U Got to Have U Some Fun. She is beautiful, but needy. She demands constant effort and caring. She is so inspiring that I want to create more like her—yet distinctly unique.

A few days before the snowy New Jersey night I sat in front of an old laptop Dan left behind, my life was turned upside down. My fiancée Tracy and I had drifted apart to the point that no relationship could recover. Not wanting to move in with my parents or pursue another bartending job, I realized it was time. I’d taken many journeys, all methodically planned—as methodically as throwing a paper airplane off the Eiffel Tower to see how it flies, where it lands. There had been fifty bartending jobs over twenty years from the Caribbean to Hawaii and up the coast from Florida to New York, including two cruise lines, college bars, hotels, and night clubs. I experienced 9/11 and met every kind of person you can imagine: politicians, celebrities, socialites, astronauts, bikers, drug dealers, gang members, spoiled college kids, homeless people… And just for good measure, I spent three months traveling coast to coast and into Mexico on a motorcycle, vagabond style. These things I did for character, situation, and circumstance research to create genuine plots and characters for my novels, just the way a method actor goes about researching their next role.

Dan and I had been friends since college, and by default, Trish and I were friends for their 16 years of marriage. Dan was president at one of the largest pharmaceutical companies on the planet, in China. So when Tracy and I split, Dan and Trish’s charming, vacant stateside home became my refuge. My baby was two months old when they came home. On the way back from the mall to purchase his broke friend a laptop, Dan said he’d told Trish he wanted a divorce. She’d responded by attempting suicide and would be staying home when he returned to China. If there ever was an awkward situation of stuck in the middle, I had arrived. Awkward turned into tragedy a few days after Dan left—I found Trish on the floor having consumed 350 Tylenol.

Every friend and family member had been notified, assembled, and were practically living at Penn hospital when doctors prepared us for Trish’s body to inevitably shut-down, then she miraculously survived. If this were a play, this act would say: exit petulant wife; enter vengeful, soon-to-be ex-wife; exit aspiring author friend.

I was up for the next journey when Dan called drunk several days after Trish informed me to vacate her house. I was shocked because I didn’t understand why he hadn’t told me stateside about his “girlfriend,” but this mystery woman and Dan’s frequent flyer points thwarted my homelessness and whisked me away to a high-rise apartment in Auckland, New Zealand. Red carpet was again rolled out, this time as far away as one can go without heading home.

I had a gut instinct this gift horse was too good to be true during that drunk phone call, and it was: finances were electronically cancelled half way around the world by Trish; the new girlfriend informed me and Dan after we got there that I would stay on the couch instead of the guest room; enter crazy neighbor, broken HVAC, and constant night club noise. Dan arranged my flight six weeks later because my baby could not be raised there.

Over the next nine months, I managed to raise my baby between a spare bedroom at my parents’ and public libraries. I spent months editing (changing her diaper) before spending an entire summer searching for a professional editor, then found the greatest one I could imagine. Debra L Hartmann and I worked together until my baby was as clean as a…freshly washed and powdered baby’s bottom. After Deb helped me send off 100 polished, individually catered agent query letters (adoption papers) and form rejections ceased a year later, she said, “This baby is great! Let’s raise her ourselves. I won’t charge you a thing; we’ll just split the joy (royalties) until she can walk on her own.” Indie publishing with a traditional twist was born, and named Welcome Home Press. We got her a birth certificate (copyright), a check-up (formatting), clothes (artist to paint the cover art), playpen (www.andrewharkless.com), toys (Twitter, Facebook), food (fundraising), and now, although she isn’t old enough to live anywhere but home (not making money), she is an adolescent and demanding as much of our energy (time, marketing, money) as when she was younger.

Now what? My expectations are as grand and unwavering as the love story in Dickens novel Great Expectations. I will do anything for my baby to meet society at large. She has made me proud to be a parent and wanting more children. I’m Andrew Harkless, writing novels about the everyman because no matter how average a person may seem at first glance, we all hold a remarkable story inside. 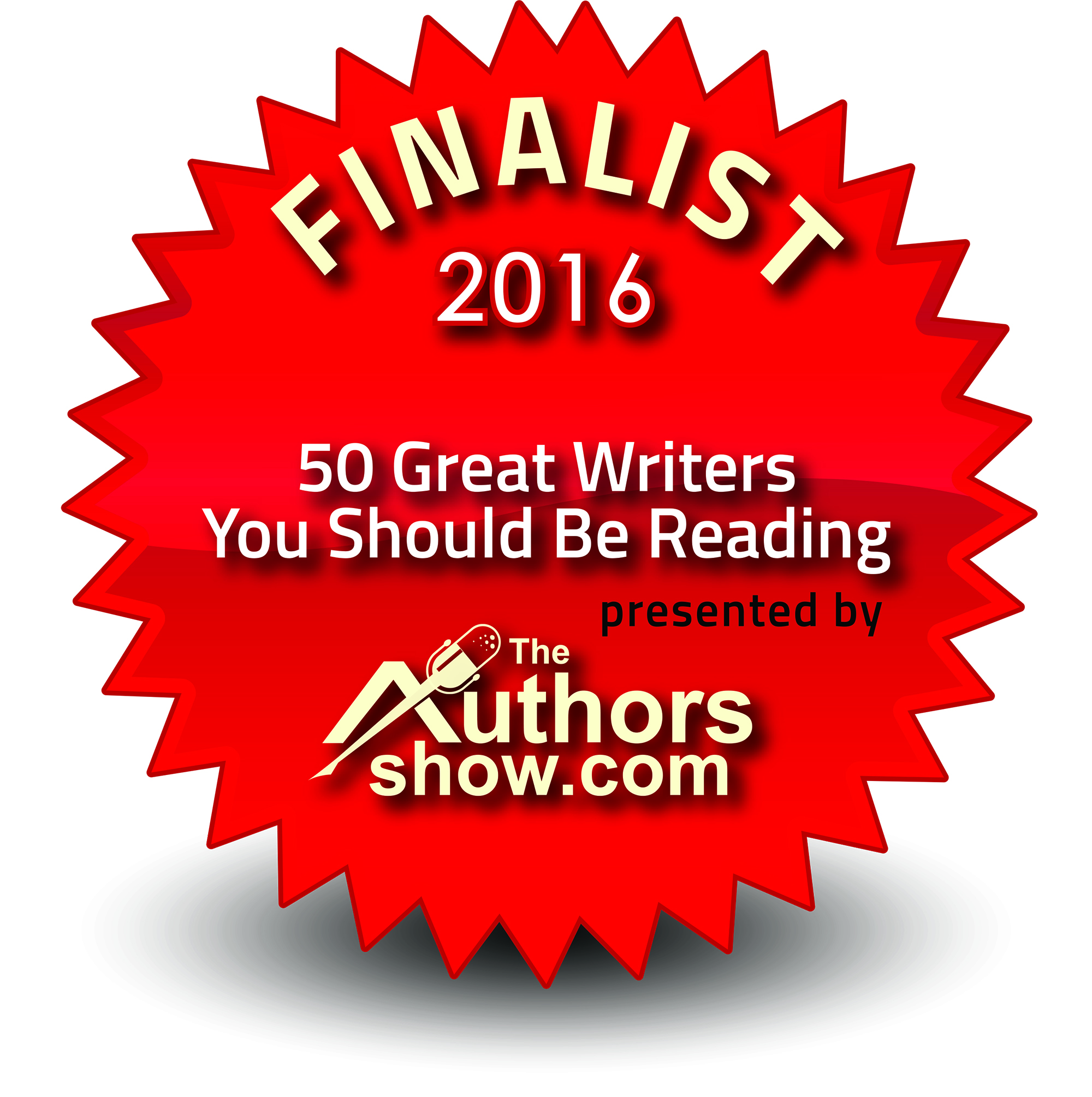 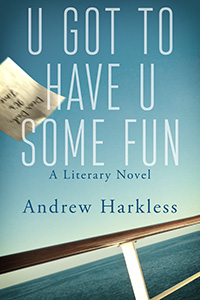 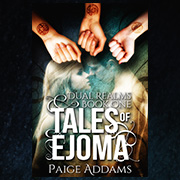 Exploring worlds one page at a time...

AHA! A library of articles providing instant access to resources and tips, written by authors, for authors. Never a charge for membership, the door is always open! Come on in and stay awhile...